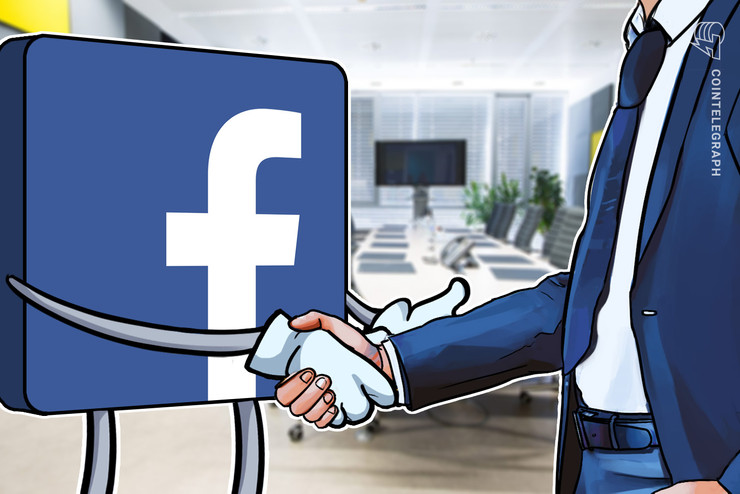 In partnership with Facebook, Reuters has established a new unit tasked with identifying misinformation on social media.

As Reuters reported on Feb. 12, social media giant Facebook’s Third-Party-Fact-Checking Program and the news outlet have jointly launched a fact-checking initiative in a bid to identify misinformation on social media. Specifically, Reuters will verify information posted on Facebook and Instagram in the run-up to the United States elections and after.

Reuter’s dedicated unit will assess the authenticity of user-generated media files, headlines and other content in both English and Spanish. Commenting on the initiative, Jess April, director of global partnerships at Reuters, said:

“We are steadfastly recognizing the magnitude of misinformation taking place around the world. It’s a growing issue that impacts society daily and it’s a responsibility for news organizations and platforms to halt the spread of false news.”

The initiative was announced on the heels of Reuters’ passing the necessary certification by the International Fact-Checking Network (IFCN) on Feb. 7. Although Reuters is a well-established news organization that had previously produced fact checks, it has not yet produced them on a regular basis for a sustained period of time, wrote Michael Wagner, an IFCN assessor, in the conclusions and recommendations.

“It is the case that Reuters’ political and community activity policy will not be compliant with IFCN standards, but it should be noted that their policy is realistic and reasonable,” Wagner concluded.

It is no surprise that Facebook decided to perform fact-checking of information posted by users, considering that last year, Facebook found itself in the crosshairs of regulatory furor when Cambridge Analytica collected Facebook user data for roughly 50 million individuals without permission, to target them with personalized ads during the 2014 U.S. presidential elections.

In the meantime, the cryptocurrency and blockchain technology community lost a proponent and ally in the American political landscape, Andrew Yang. Yang, an entrepreneur and Democratic candidate in the U.S. 2020 presidential elections, suspended his campaign for president last night. Yang told supporters:

“While there is great work left to be done, you know, I am the math guy, and it is clear tonight from the numbers that we are not going to win this race […] I am not someone who wants to accept donations and support in a race that we will not win. And so tonight I am announcing I am suspending my campaign for president.”